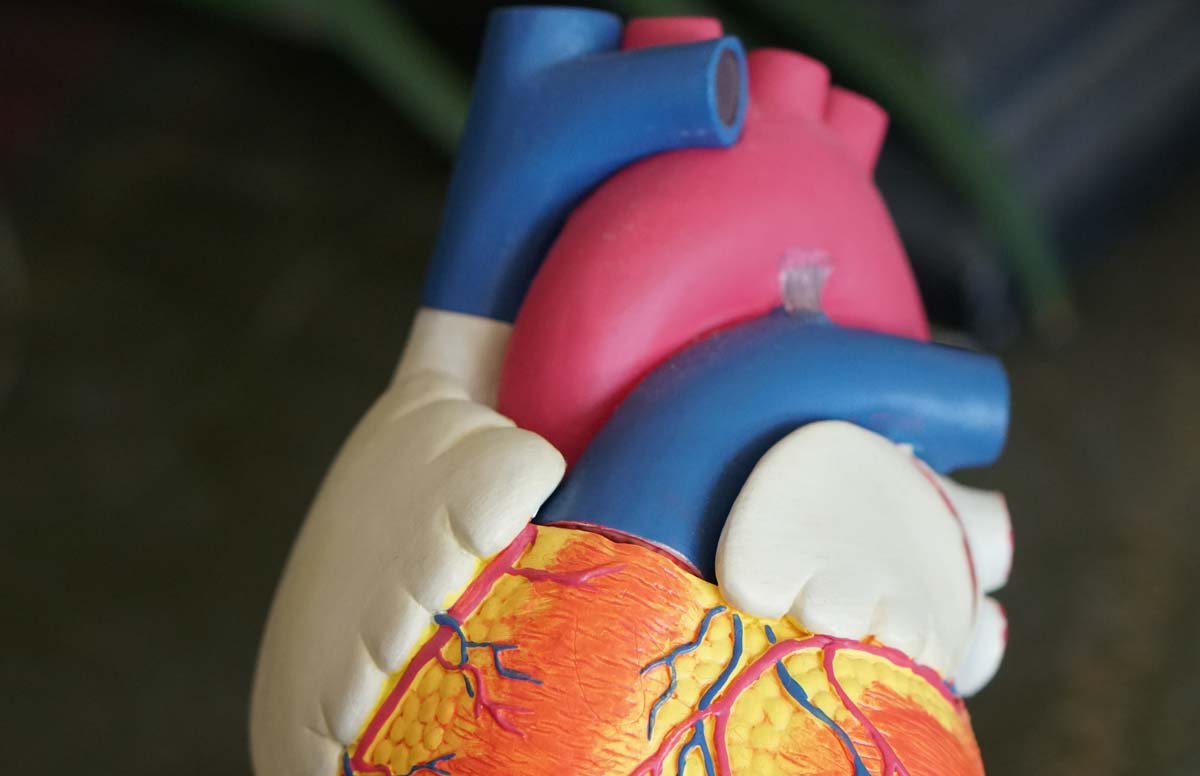 People die every day waiting for donated organs. Is 3D printing the solution?

While 3D printing (or “additive manufacturing”) promises to revolutionize the manufacturing industry, it could also have a similar impact on public health.

For example, 34,770 organ transplants were performed in the US in 2017, setting a fifth consecutive record yearly high, according to the US Department of Health and Human Services.

However, there were also more than 114,000 people on the US waiting list for a transplant as of early 2018, and 20 people die in the country every day as they wait, according to the DHS. And only about three out of every 1,000 people die in a way that allows for organ donation.

Some countries and regions have considered and passed opt-out laws; in England, for example, a system where people will be presumed to have consented to donation is expected to come into force by 2020.

Still, a shortage of donors is just one obstacle. Others include a need to develop more reliable organ preservation techniques, and a constant need for biological compatibility between donors and potential recipients.

Bioprinting could be the solution to these problems. The process of bioprinting organs uses 3D printing’s layer-by-layer method and consists of a medically designed 3D bio-printer and bio-ink – a substance usually made from stem cells.

Depositing layers of bio-ink on top of one another leads to the creation of tissue that can eventually form an organ. This organ, because it can be created using a patient’s own cells, is much less likely to be rejected. That means that a patient would not need potentially dangerous immunosuppressant therapy, which can create susceptibility to diseases.

Bioprinting could also be applied to drug discovery and toxicology. It could provide more reliable results than animal testing, for example, and would be safer than clinical studies.

However, bioprinting is a time-consuming process and cells must be kept alive throughout (tissues demand a constant supply of oxygen and nutrients). In this regard, vascularization, or the process of supplying blood through capillaries to living tissue, could help.

In 2018, US-based company Prellis Biologics announced it had developed “pre-vascularized” tissue scaffolds that can be used to grow cells in 3D formats.

The global population will balloon from 7.6 billion to 9.7 billion by 2050, according to the United Nations – while the number of people over the age of 60 will increase to roughly 2 billion by that point. The world is currently ill-equipped to respond to these trends, and the global health system will have to undergo major transformation – and attract greater amounts of investment in disease prevention and health promotion – in order to ensure that an expanding global population can live better and longer lives.