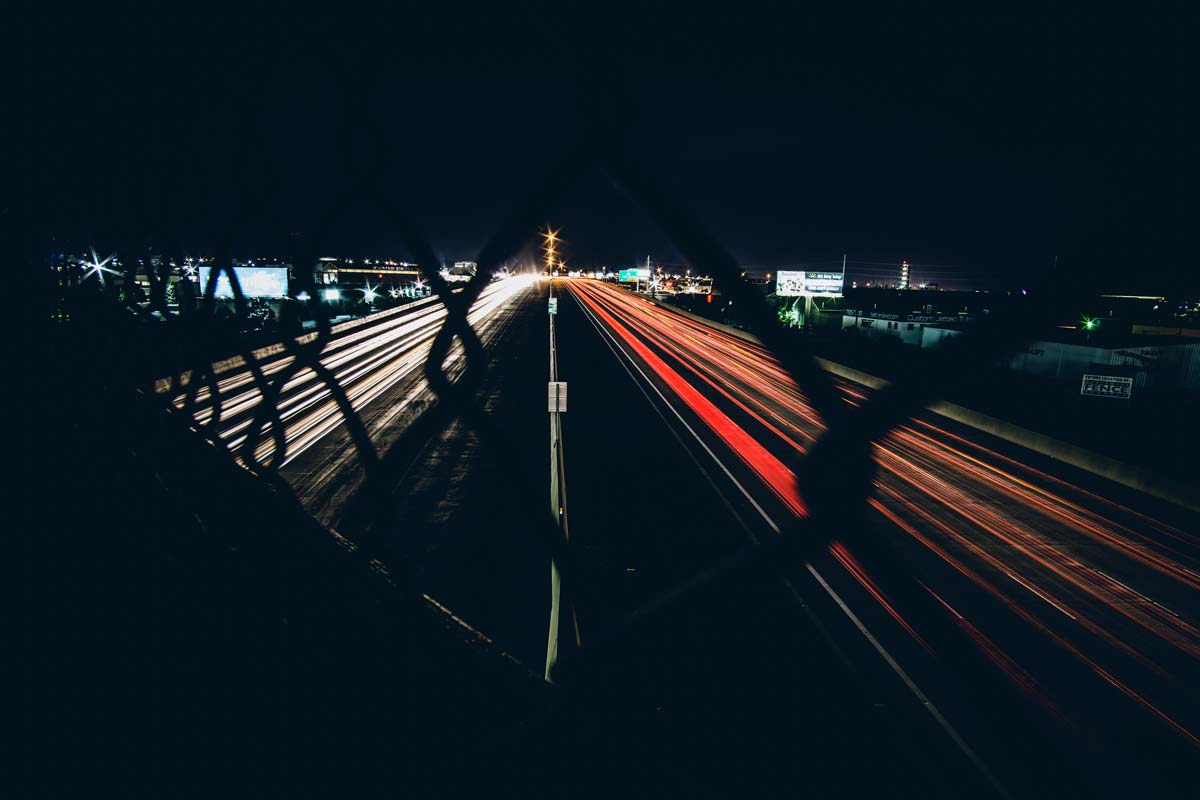 Blockchain is the first truly digital economy technology – one that brings economics and technology together in a genuinely novel way.

Blockchain enables the redefinition of trust, not just within industries, but also across societies.

Many aspects of current interaction on the internet could be improved by blockchain. For example, it offers a way to handle verification and transactions in a peer-to-peer, secure way that does not rely on large intermediaries.

Supply chains, the essential circulatory system that ensures that global commerce can carry on uninterrupted, may receive a healthy re-balancing between local and global due to the use of blockchain. As a mechanism for exchanging value and creating an immutable record of transactions, even small companies could use blockchain to better collaborate and – in some cases – even compete with global players.

The technology could also help to reduce environmental damage by cutting down on the unnecessary transport of goods around the world.

The so-called “greening” of global supply chains will require greater traceability and transparency, according to a report published in 2017 by the International Finance Corporation (IFC). Blockchain, as a system that effectively cannot be tampered with, can provide more reliable information on where food originated and how it was produced, according to the IFC report.

Blockchain can also create new insights for regulators, who may in some circumstances and at certain times need to see the provenance of different elements within a supply chain. For example, within a food supply chain, the technology can provide greater transparency when it comes to food scandals or contamination, enabling regulators to see exactly what areas have been affected and to better direct their efforts at solving problems.

Multiple startups are working on related issues, including a United Kingdom-based company that launched a pilot program in Indonesia that uses blockchain-enabled tagging to track tuna fishing, according to the IFC’s 2017 report.

A key challenge with blockchain is ensuring that industrialised systems based on the technology are robust and secure enough to handle the volume of transactions that occur in large supply chains. For example, transactions on blockchain in the Bitcoin cryptocurrency currently require an average of 10 minutes to be confirmed, and the system is limited to a throughput of around seven transactions per second due to a trade-off between scalability and resilience against malicious actors.

Join us at QODE Brisbane.