Boeing Personal Air Vehicle Successfully Tested: When Will You See Air Taxis In Your City 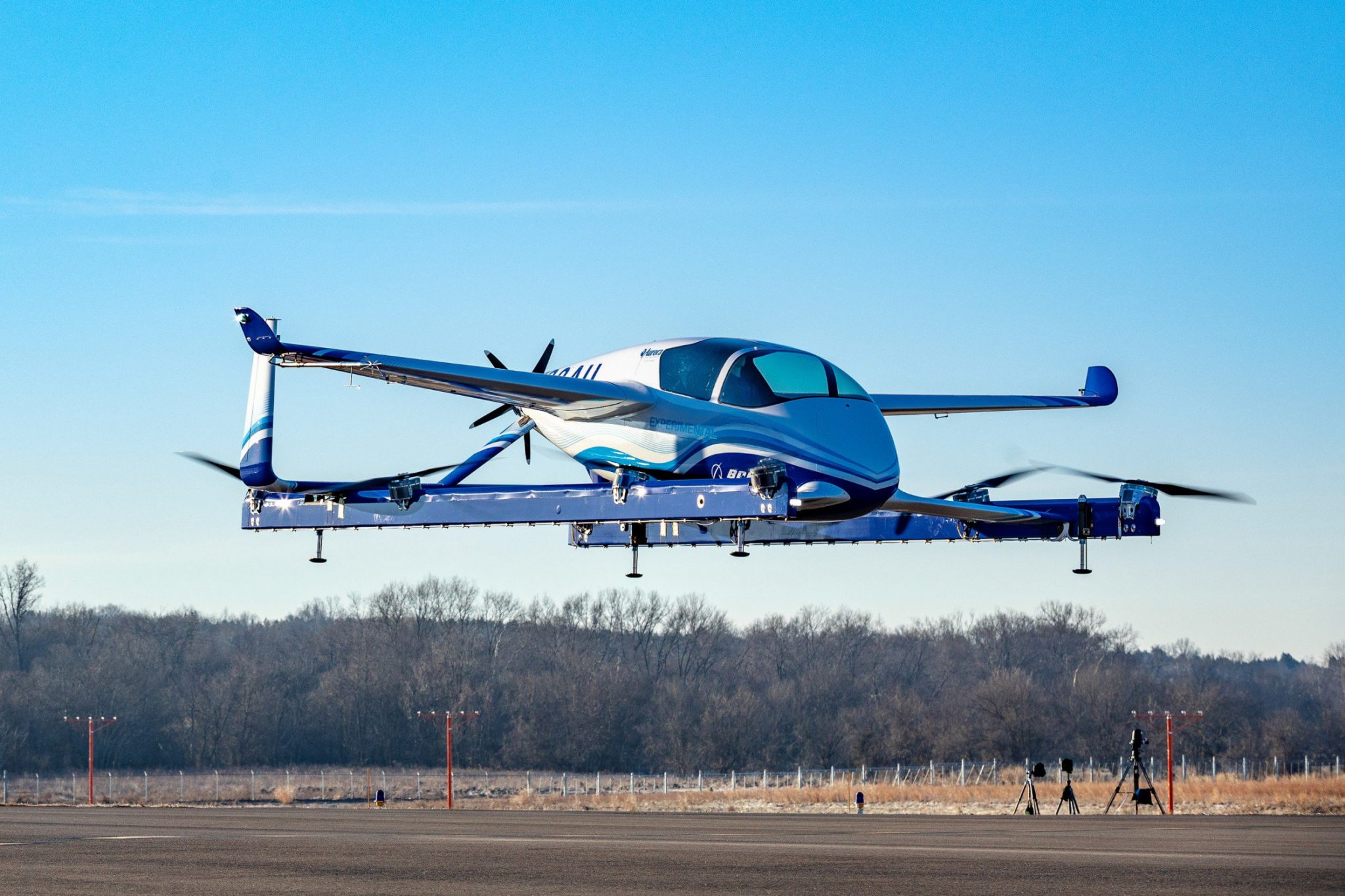 Boeing, Airbus and a bunch of ambitious startups are racing to develop electric, autonomous  air taxis

The PAV prototype passed through controlled takeoff, hover, and landing tests conducted in Manassas, Virginia, USA. The vehicle’s autonomous functions and ground control systems were tested. The PAV is designed to have a range of up to 50 miles (80 kilometers). The most notable innovation is its electric propulsion system. To date there are still no electric-powered aircraft in commercial use.

Boeing NeXt, a division responsible for new, innovative urban and regional mobility concepts, is also working on CAV: an unmanned electrical Cargo Air Vehicle. The CAV is reported to have a loading capacity of 500 lb (~227 kg).

The PAV and the CAV are somehow a cross between a helicopter and a propeller aircraft, designed for short journeys across cities. Boeing said future flights will test forward, wing-borne flight, plus the transition between vertical and forward-flight modes. Boeing admits this will be a “significant engineering challenge.” Yet, Boeing is a company that delivers, as we all know. 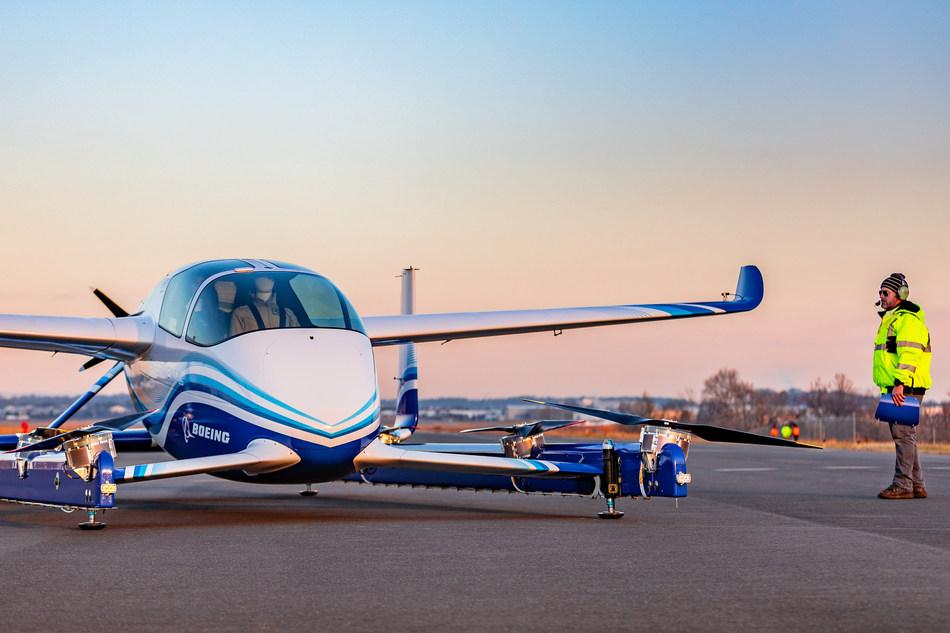 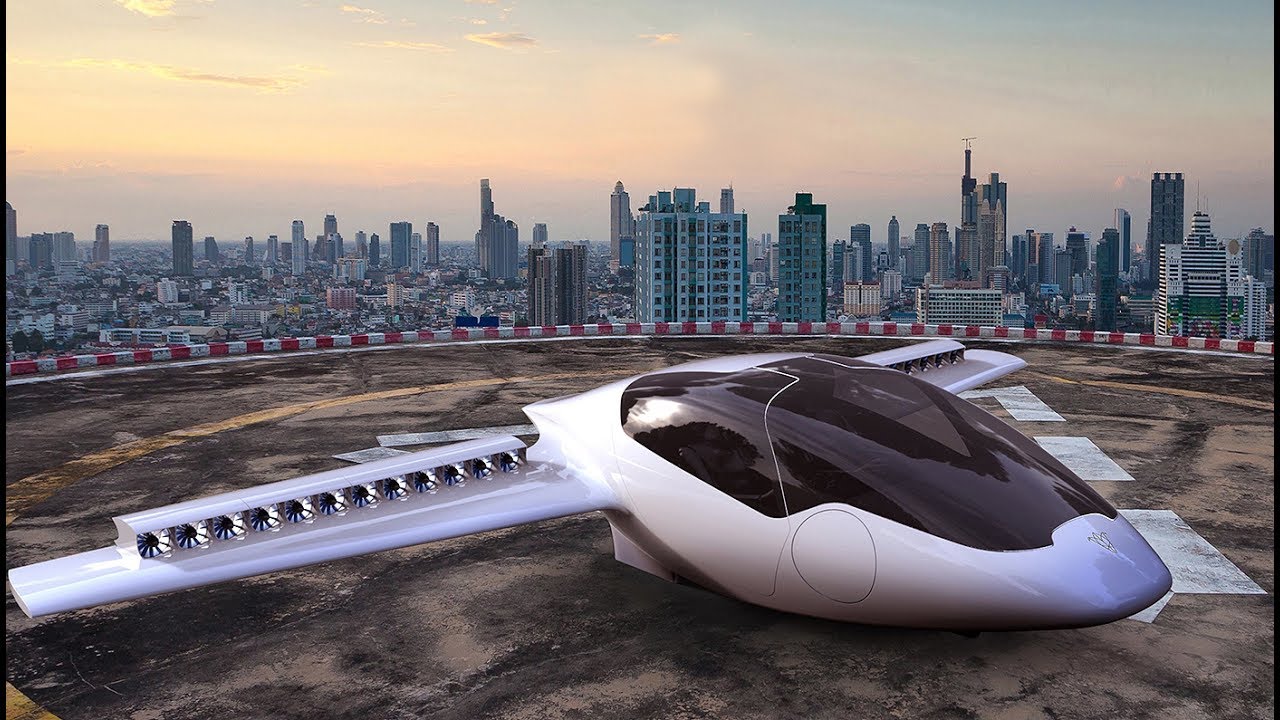 Those are not flying cars, despite the “Vehicle” in its name. It will not be used over public roads. In fact, this is a new category of vertical take-off, landing, electrical powered autonomous vehicles. Besides Boeing, Uber, Airbus, Google’s Kitty Hawk as well German startup Lilium (Lilium Jet’s eVTOL is pictured on the right)  are racing to find engineering and new operational concepts that will allow the mass deployment of next stage personal mobility trend, a market that is forecasted to be worth many Billions of dollars in the next decade. Kitty Hawk is already trialing flights in NZ. Other pilots are conducted in Dubai.