Bricklaying 3.0, made in Australia 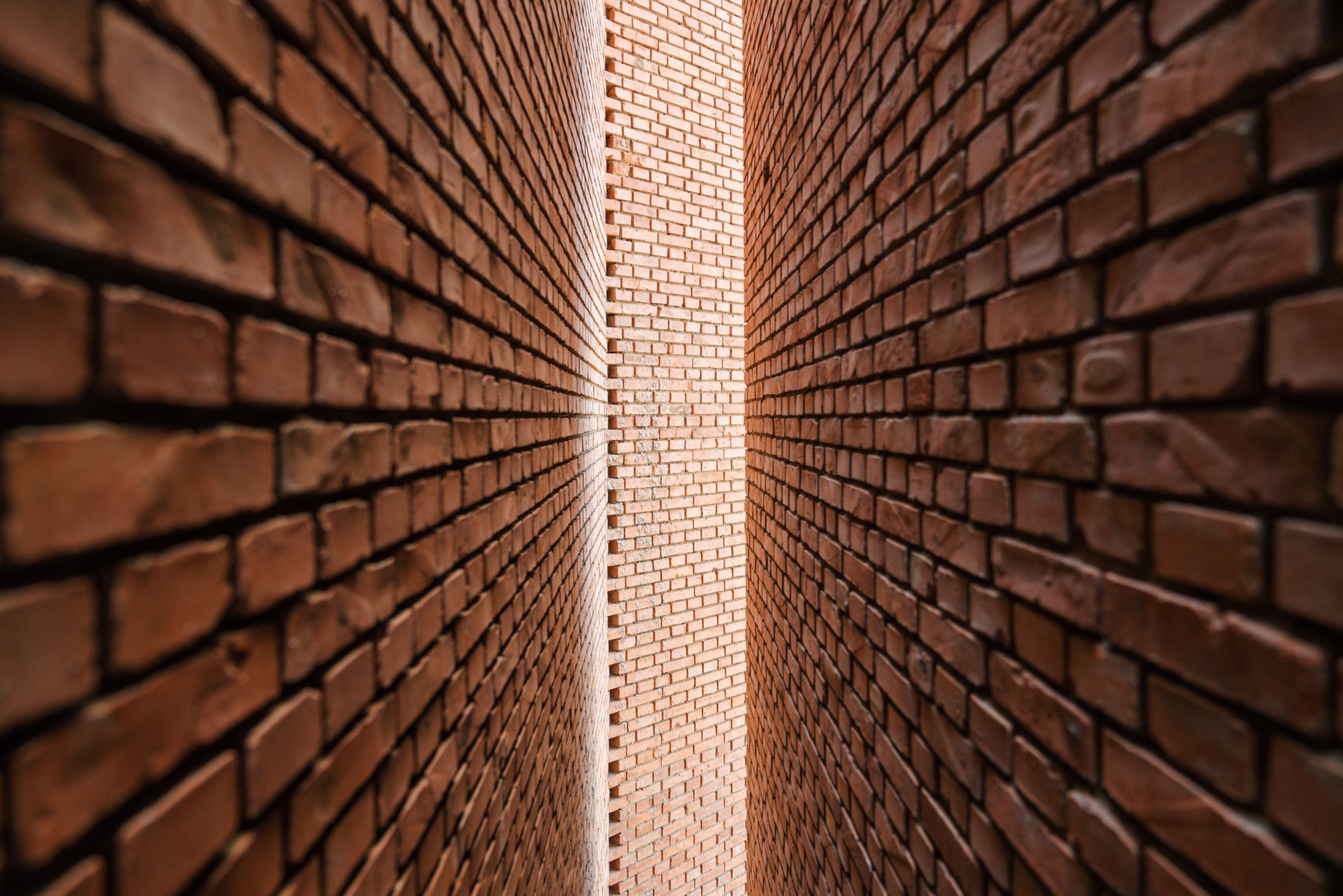 The video shows Tasmanians bricklayers, equipped with HoloLens sets, seeing through the accurate location of each brick as planned in architecture design software Rhino.

The construction foreman estimated the work scope to be completed within 2 weeks, and had concerns about the accuracy to plan. However, with the assistance of AR, Two bricklayers were successful in completing the rather complicated wall plan within 6.5 hours!

At the end of the video, he is looking at the wall and wonder if it is about time to retire, as he is worried he will not be able to top the quality of the work. No worries at all mate, It’s just the beginning of technology commercial applications!

On a sidenote, Microsoft has just released the latest version of Hololens, a carbon fibre, pricey edition. The company focuses on industrial applications such as the one reviewed here, and not on gaming. This is no toy, and we about to see some serious AR applications released to market.