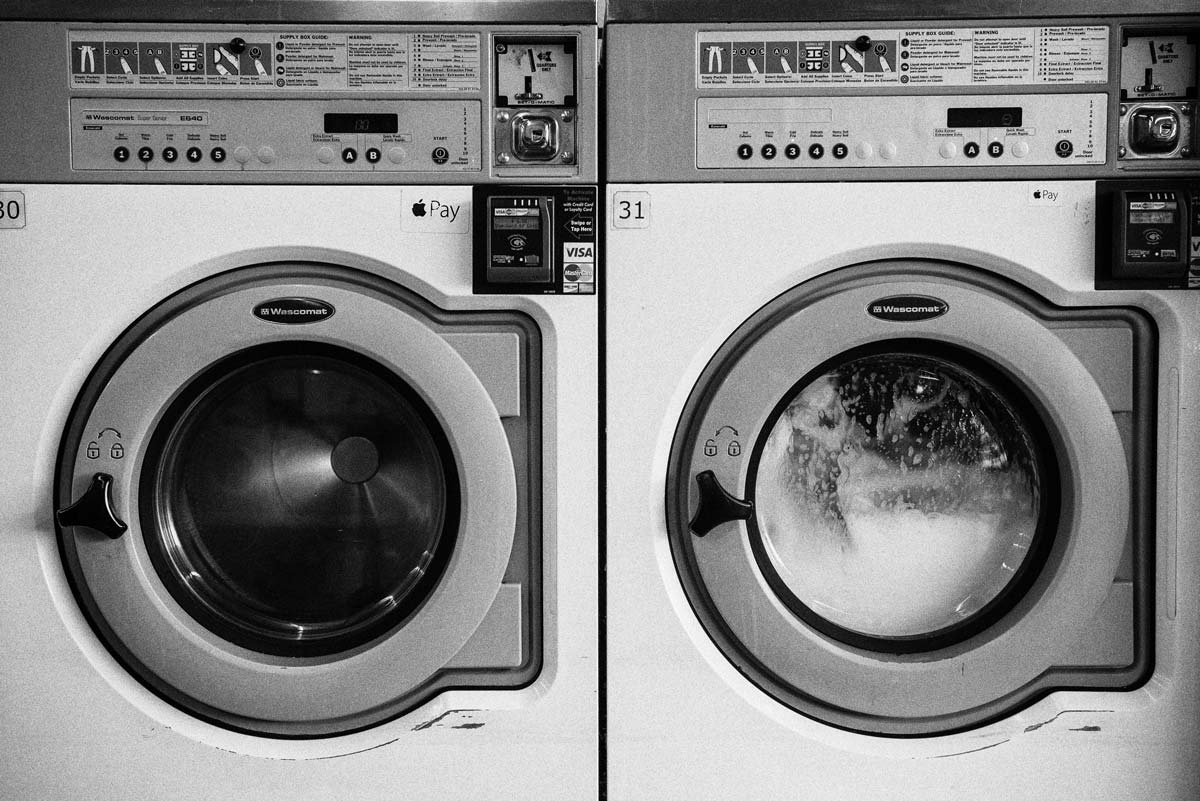 More consumers now prefer to access goods, rather than own them

People are increasingly embracing businesses that see them as users, rather than consumers, by enabling them to access services rather than having to own the products that deliver the services.

As these business models move away from ownership, they are moving towards performance-based models underpinned by reusable products. Enabled by new technologies, these businesses have expanded quickly.

BlaBlaCar, the French ride-sharing company, grew from a presence in one country in 2006 to 22 countries, and 25 million members, by 2016.

According to Robin Chase’s 2015 book Peers Inc., by its fourth year of operation AirBnB was already able to offer 650,000 rooms, compared with the 645,000 rooms made available by the Intercontinental Hotel Group by its 65th year.

Rental and performance-based companies are generally able to support their pay-per-use customers with remote assistance. Bundles, for example, offers high-end washing machines for rent in the Netherlands, including installation and maintenance, in order to limit the prevalence of high-energy-use machines that are discarded after short periods.

These success stories have pushed more businesses to develop sharing models and extend them into new markets. The worldwide number of carsharing service members reached nearly 24 million by 2017, for example, and is projected to total nearly 61 million by the end of 2022, according to a report published in 2018 by market research firm Berg Insight; by that point, the total carsharing fleet should include more than 700,000 cars, according to the report.

An analysis published by the consultancy BCG showed that the number of sharing economy-related, venture capital-backed startups in the world (ranging from pet sitting to workspaces) increased to 420 by 2016, from 40 in 2007.

Emerging markets are increasingly hotbeds of sharing economy activity, thanks to growing smartphone use in these areas – 81% of respondents to a BCG survey in India had used Uber, according to the analysis, and 93% had used Ola Cabs, an India-based company.

The rate at which these business models are expanding has strong implications for the broader adoption of circular economy principles, which are designed to enable the use of technology to minimize the negative impact of consumption.

Find out more about the sharing economy and circular business models at QODE Brisbane!