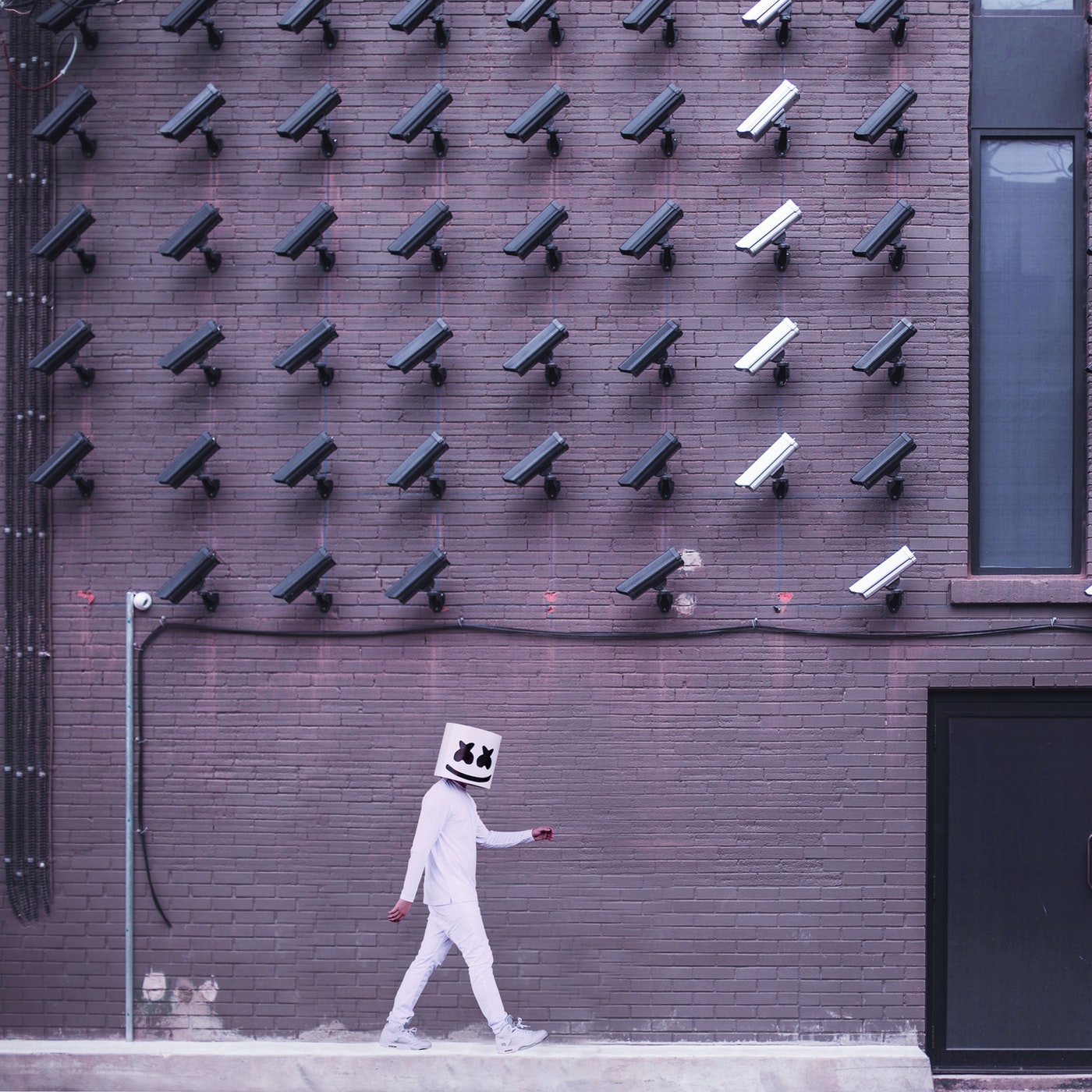 At least 85 American groups have joined a unified plea to Google, Amazon and Microsoft to stop face surveillance technology sales to the government—at least until clear legislation is in place. The letter urges the tech giants to stop the practice of disrupting first, correcting later, when it comes to face surveillance.

Google has advised it will not sell face surveillance technology until technology dangers are addressed.

Microsoft’s president had previously recognised the risk associated with the technology, and advised it is acting responsibly.

Amazon, meanwhile, has doubled down on efforts to sell facial recognition technology to government, despite continued warnings from consumers, employees, members of Congress and shareholders. Amazon’s CEO Jeff Bezos has personally addressed the matter. And yet, Amazon recently signed a US$10B contract with USA Defence, known as Joint Enterprise Defence Infrastructure, which intends to unite all Defence services under one cloud vendor.

Meanwhile, in surveillanced London (over 500K CCTV cameras in the city, infographics), the Metropolitan Police have trialled a facial recognition software in one of London’s districts. Street bypassers were checked against a database of wanted people. Eight people were identified, one of which has been arrested and the rest set free. The experiment has been suspended for “bad weather” reasons, and will be continued for an additional day.