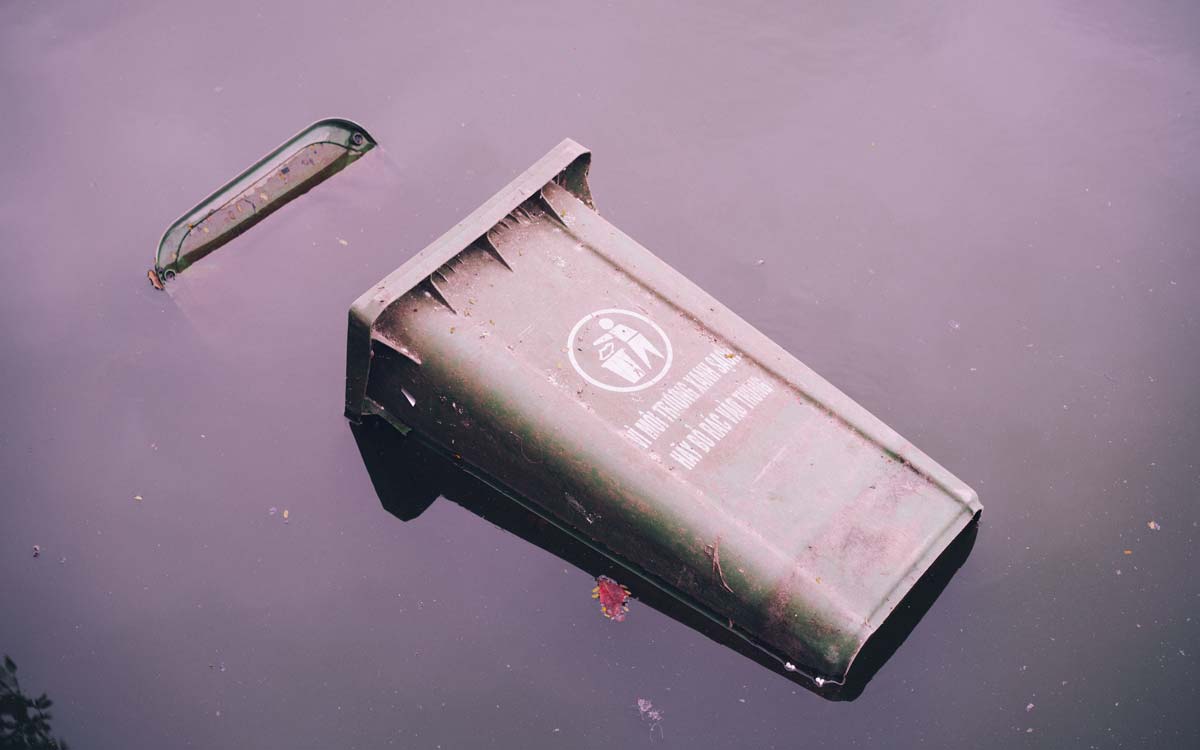 Governments have started to stimulate and reward the adoption of circular business models, which emphasise the reuse of materials in order to eliminate waste.

Japan has distinguished itself in this regard; in 2000, the Japanese government passed the Law for the Promotion of Efficient Utilisation of Resources, which requires businesses to cut their generation of by-products and encourages them to use recyclable resources (Japanese manufacturers are also required to run disassembly plants, and to recover material).

In 2001, the Chinese Government began turning its industrial parks into eco-industrial parks, by incentivising practices such as industrial symbiosis – where by-products from one factory can be used by another. Examples include a paper plant that receives its wood supply from a lumber mill, and in turn supplies sludge for use in fertiliser.

In 2008, China adopted its Circular Economy Promotion Law to support more effective use of resources.

The European Commission has meanwhile adopted a “Circular Economy Package,” which includes proposals such as a common European Union target for recycling 65% of all municipal waste, and 75% of all packaging waste, by 2030.

The International Resource Panel, consisting of scientists and hosted by the United Nations Environment Programme, was founded in 2007 to provide advice on natural resources, sustainability, and production, and to help separate economic growth from accompanying environmental degradation. According to the panel, institutions that have made use of its work include the European Commission and the African Development Bank.

In 2015, the leaders of the Group of Seven (G7) countries formed an Alliance on Resource Efficiency, as a platform for knowledge-sharing about reducing environmental pollution.

The United Nations Sustainable Development Goals, which went into effect in 2016 to guide UN Development Program policy and funding, include a specific call (goal 12) for responsible consumption and production.

At the UN High-level Political Forum on Sustainable Development held in New York in 2018, progress made to date on goal 12 was reviewed, and speakers including the European Union and France advocated for a circular economy approach to the issue, while Belgium and Estonia presented their plans for their countries to become circular economies.

Discover more about the role of circular economies – join us at QODE Brisbane!