Our Next Step to the Red Planet 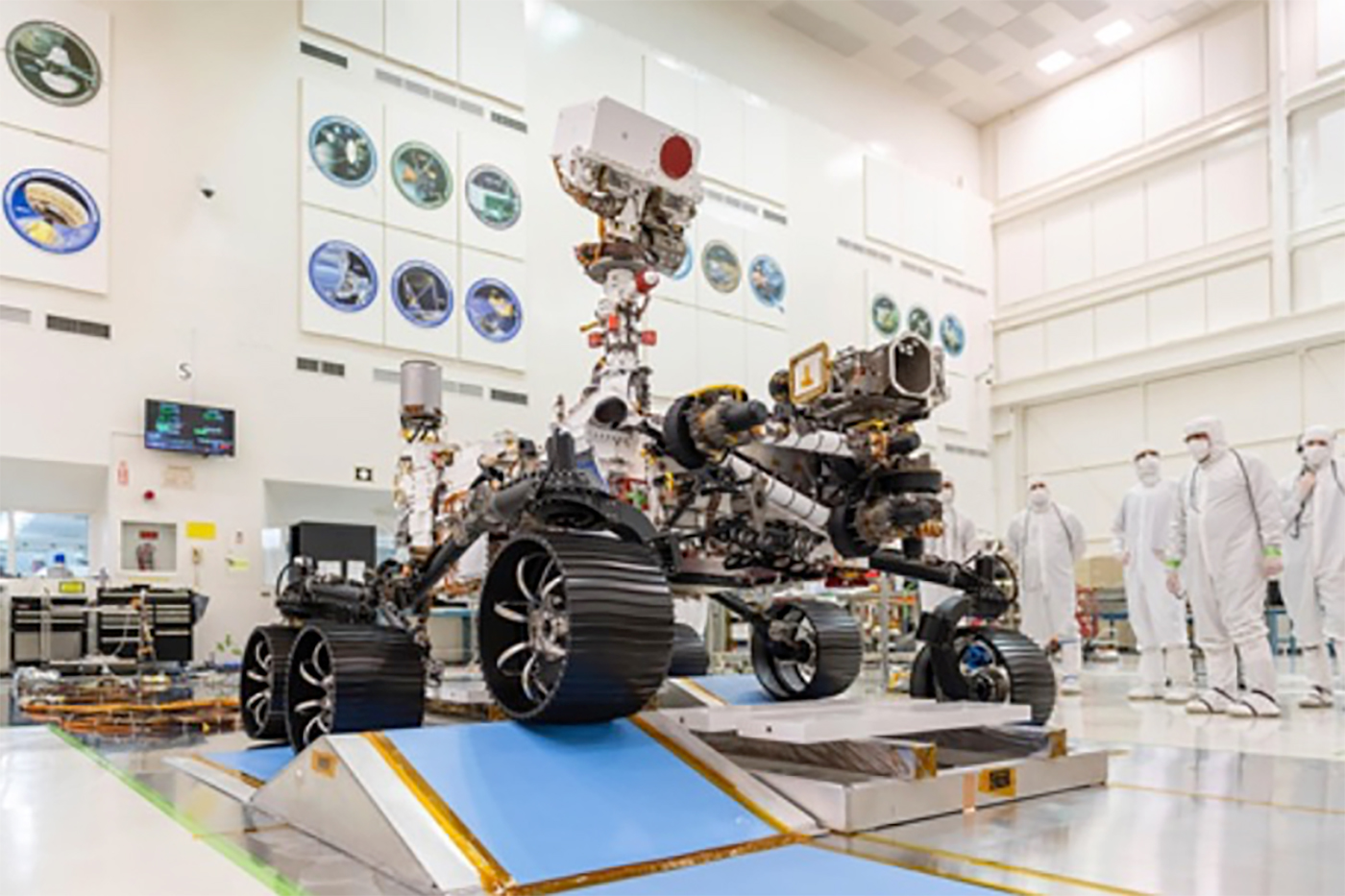 Tandem team of NASA robots prepare to discover the secrets of Mars.

Authored by: Mr James Orman
Andrew N. Liveris Academy for Innovation and Leadership at The University of Queensland, Brisbane.

On the 6th of July 2012, the Curiosity rover landed on Mars. This rover was the biggest we had ever sent to the Red Planet (about the size of an SUV!) and involved a plethora of new technologies and scientific equipment. After 8 years of hard work on the surface, humanity will send her little brother Perseverance to join her.

Perseverance, nicknamed Percy by the team at NASA, is very similar to his older sister. Work began designing Perseverance soon after Curiosity even landed on Mars, and most of the engineers worked on both projects. Percy is expected to launch in the middle of this year and start working on Mars by February 2021, after a 7-month trip. That’s a hell of a commute!

Perseverance is equipped with a variety of tools to help it do its job. It has 23 cameras on-board, some equipment to search for ice and water, and weather and dust sensors. The rover is also equipped with lasers for analysing rocks and is powered by an onboard nuclear power source. Imagine your job description involving the phrase “must be able to operate a nuclear-powered laser robot on Mars”.

Like any good astronaut, it also carries a number of scientific experiments. The most interesting of these is nicknamed MOXIE. MOXIE is designed to test making breathable oxygen from Mars’ currently unbreathable carbon dioxide atmosphere. Oxygen is also a vital component in rocket fuel. Thanks to the work of Perseverance, our future Martian cities might be able to make their air and fuel on the surface, and not have to bring it all from home.

Perhaps the most exciting thing about the Perseverance rover is that it’s bringing a friend. Missions to Mars with two robots working together are not a new idea. In fact, the 1997 Pathfinder mission had a lander, Pathfinder and a rover, Sojourner, who worked together to reveal the secrets of this alien world.

However, the Perseverance mission in 2020 is the first to bring along a flying drone. Drones such as quadcopters are being used widely on Earth, but their work on Mars is a little bit harder. While the gravity on the Red Planet is lower than Earth’s, the atmosphere is a thin sheet compared to the thick, warm blanket we have at home.

Because the drone relies on the atmosphere to generate thrust, the Mars Helicopter will have to work a lot harder, and be significantly different, to helicopters on Earth. Its main purpose is to fly short flights, scouting around and looking for interesting places for Percy to check out. Hopefully this dynamic partnership will reveal more unknown secrets about this mysterious planet.

Sadly, like all our other robots on Mars, Perseverance currently has no way of getting home to Earth. However, on a more positive note, our Mars rovers have a tendency to greatly outlive their predicted life spans. The Opportunity rover, launched in 2003, was designed to operate for about 90 days. However, the tenacious little rover kept on chugging for close to 15 years. Turns out NASA really knows how to build a robot. 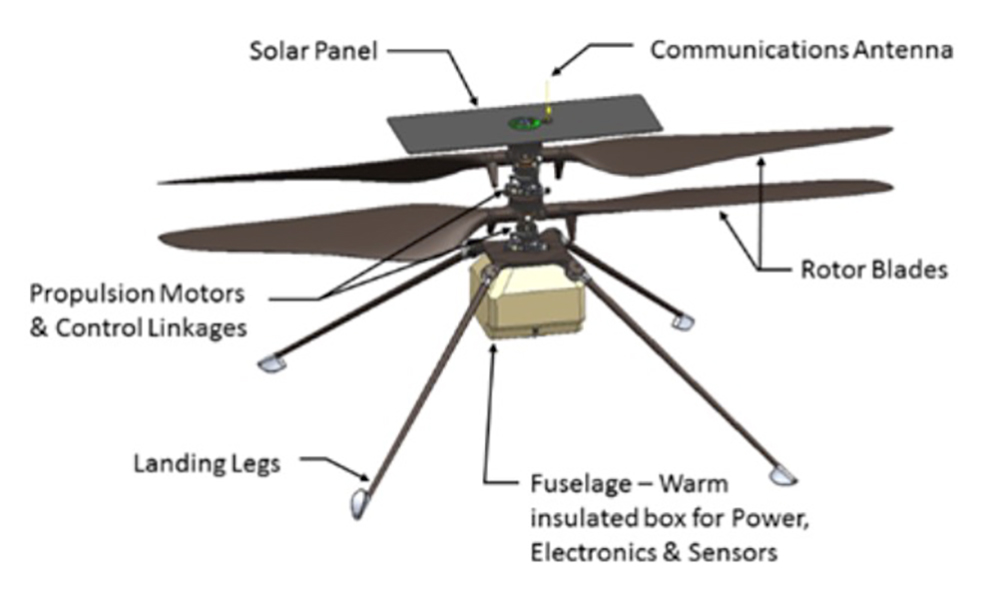