Robots works alongside humans in preparation of medical drugs 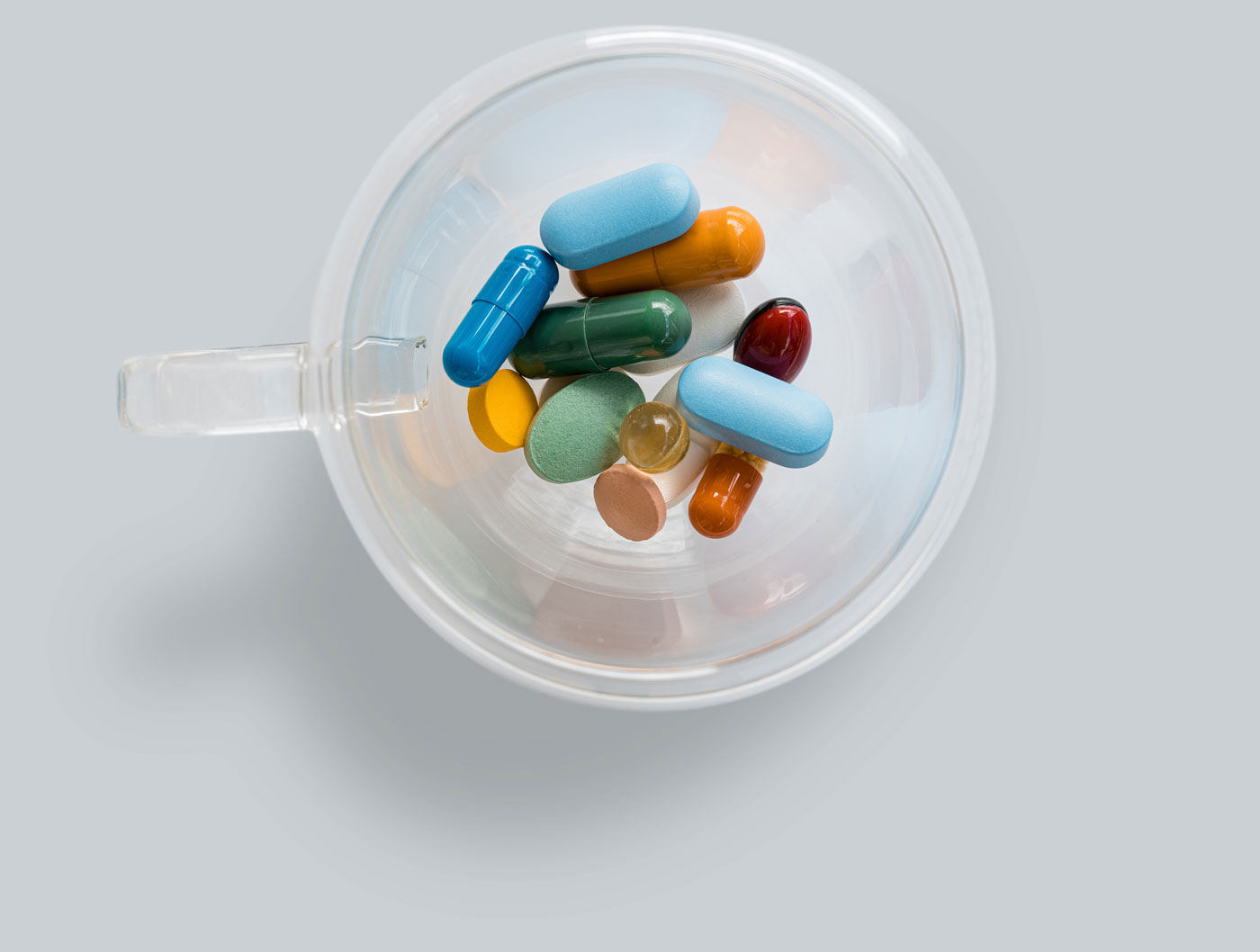 QODE picks on another field, ready for disruption.

Imagine being admitted to a hospital, then finding out a robot is mixing and preparing the exact dosage of your medical drugs. It is exactly what’s happening for patients at Carilion Roanoke Memorial Hospital inpatient pharmacy,in Virginia, USA. Don and Doff are two robotic arms, assigned for mixing compound IV and syringes with the exact dosage of medication prescribed for patients.

Hospitals are required to prepare prescribed medical drugs for patients. Each dose is assigned under the patient name, each IV must contain the correct medicine, with the exact dosage, at the right order –  otherwise it may turn a fatal mistake. Needless to say, keeping the medical drugs at the right temperature and in sterile environment is essential.

So far, this nerve wracking task of preparing IV has been performed by humans. And humans are known to make humanly mistakes. What is the common human error rate in IV mixing?  Is it One out of 1,000 IV a day? or 1/10000? There is little solid statistics about it. Such delicate tasks require another pair of eyes, and often, even another supervising layer – more humans. 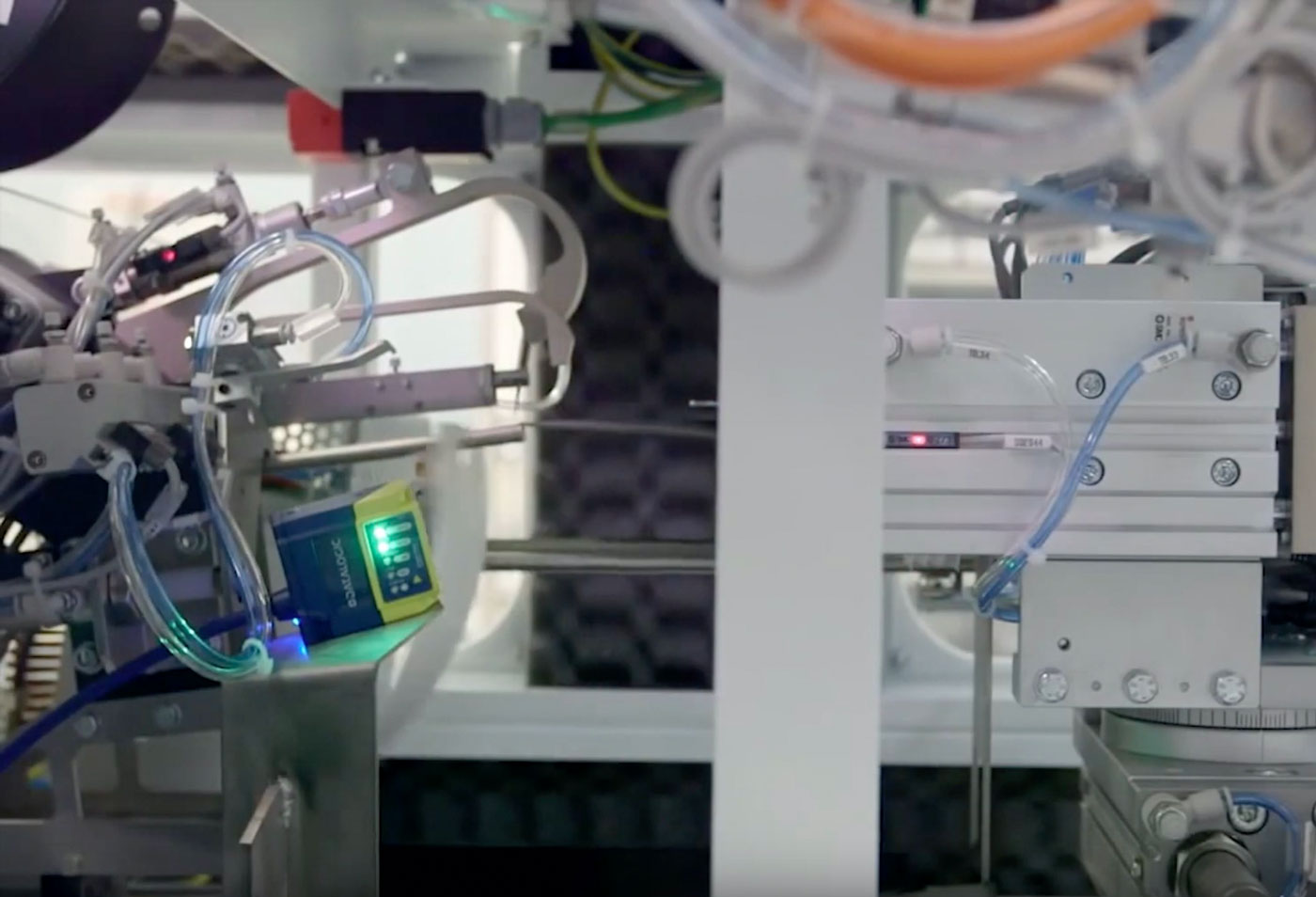 The robots are mixing and preparing around 14 different IV medications for various patients, at a rate of 42,000 dosage a month. The robots are doing most of the work typically performed by humans so far. Yet, people are still required in the process, mainly for loading the robots arms with the base ingredients, such as antibiotics.

When attempting to design robots for general “do-all” applications, often the designers end up with a “monster” robot, heavily served or supervised by humans. It looks like Don and Doff robotic arms are rather simplified – notably, they not using AI nor advanced vision systems. The robots are designed and built for this sole application, and while it performs most of the work, people are still required to undertake the programming of the arms, as well as some edge scenarios, out of chart tasks.

A good example of such a design is “Pharmacy Pillpick”  It’s a sorting and packing machine for medicine in a form of pills, made by Swisslog Healthcare automation. Those are complicated robots. Every pack of medicine has various size, shape and look, and the robot is designed to handle all possible combinations. As a result, it requires rather complex input, by people who constantly need to program and manually serve and “feed” the machine. It’s difficult to teach a single robot how to apply various labels on numerous types of packs.

Robotic dispensing systems for medication has been around for many years. They provide a computer-controlled storage, dispensing, and tracking of medications. Such systems has been recommended as a mechanism to improve efficiency and patient safety, and indeed It has been widely deployed in hospitals. Such automation systems operating under the assumption that humans are placing the right medicine at the right location. One way to improve the current operation might be the addition of computer vision capabilities. It can save enormous volume of storage and reduce error rates, because as it stands now, current robots do not mix packages of different medicinal drugs until final dispatch to the patient. On Johns Hopkins Healthcare the Advanced Robotic Medication Dispensing System combines automatic actions such as retrieval of the relevant medical drugs and human actions such as applying labels. It’s a good example of how things can advance. 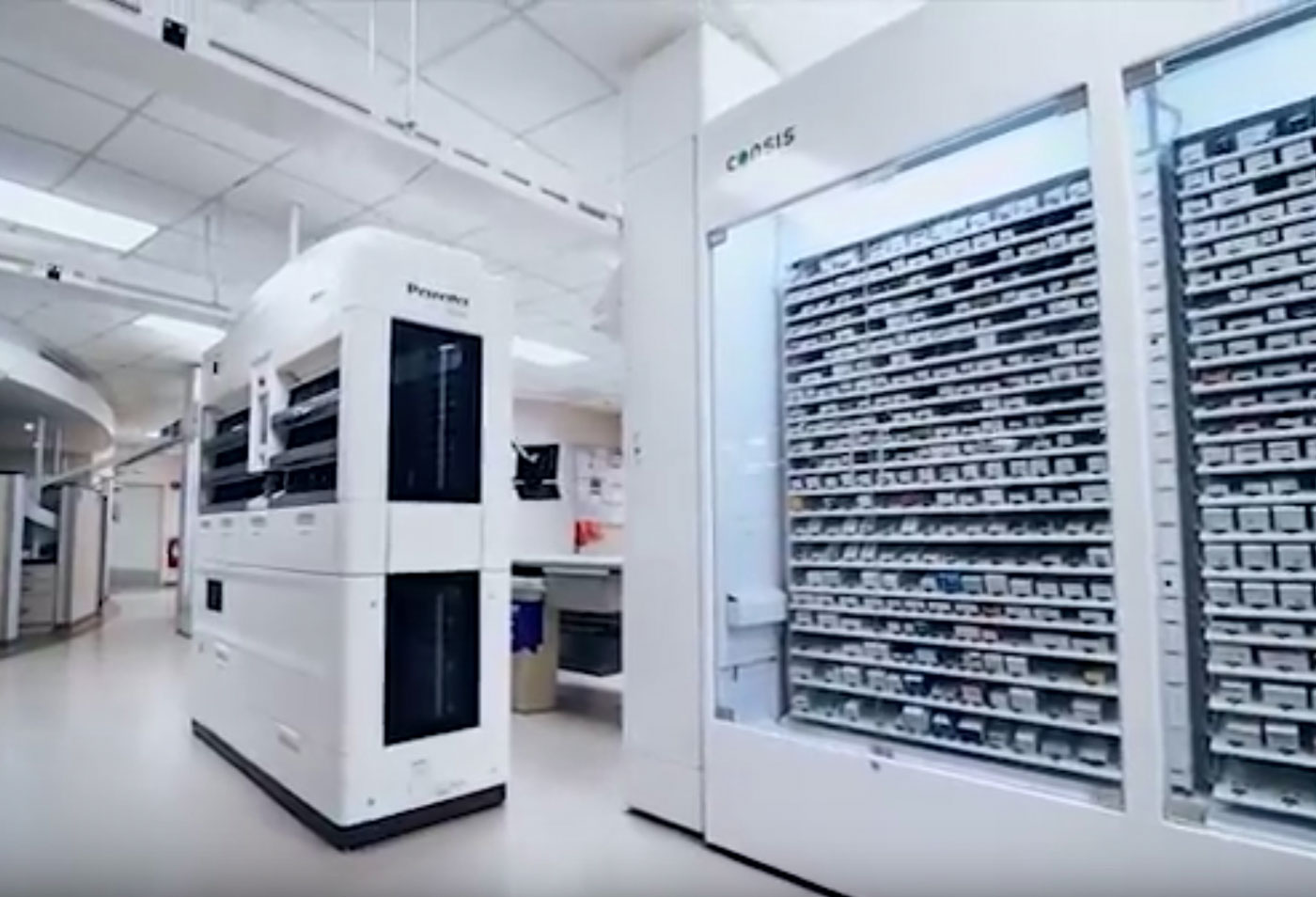 There are also domestic, home systems for mixing and preparing pills packets for daily uptake. As we grow older, we are likely to be in need for more medications and supplements, consumed on a daily basis. That is a  rather confusing task known to take toll among patients. Tracking the use and consumption is often a confusing task, especially for less than perfectly healthy patients. Such domestic systems are capable of connecting to the internet. Yet, a human input is required to order or prepare the prescribed dosage. The machine dispenses only the scheduled required pills. These are complex and expensive systems – there is room for disrupting this space.

This is an arena for entrepreneurs, to showcase creativity, Integration of visual recognition, artificial intelligence, and other automation and control technologies. Smarter and safer robotic arms can do wonders. Eliminating the human error can install new standards for safety.