Taking out the space trash 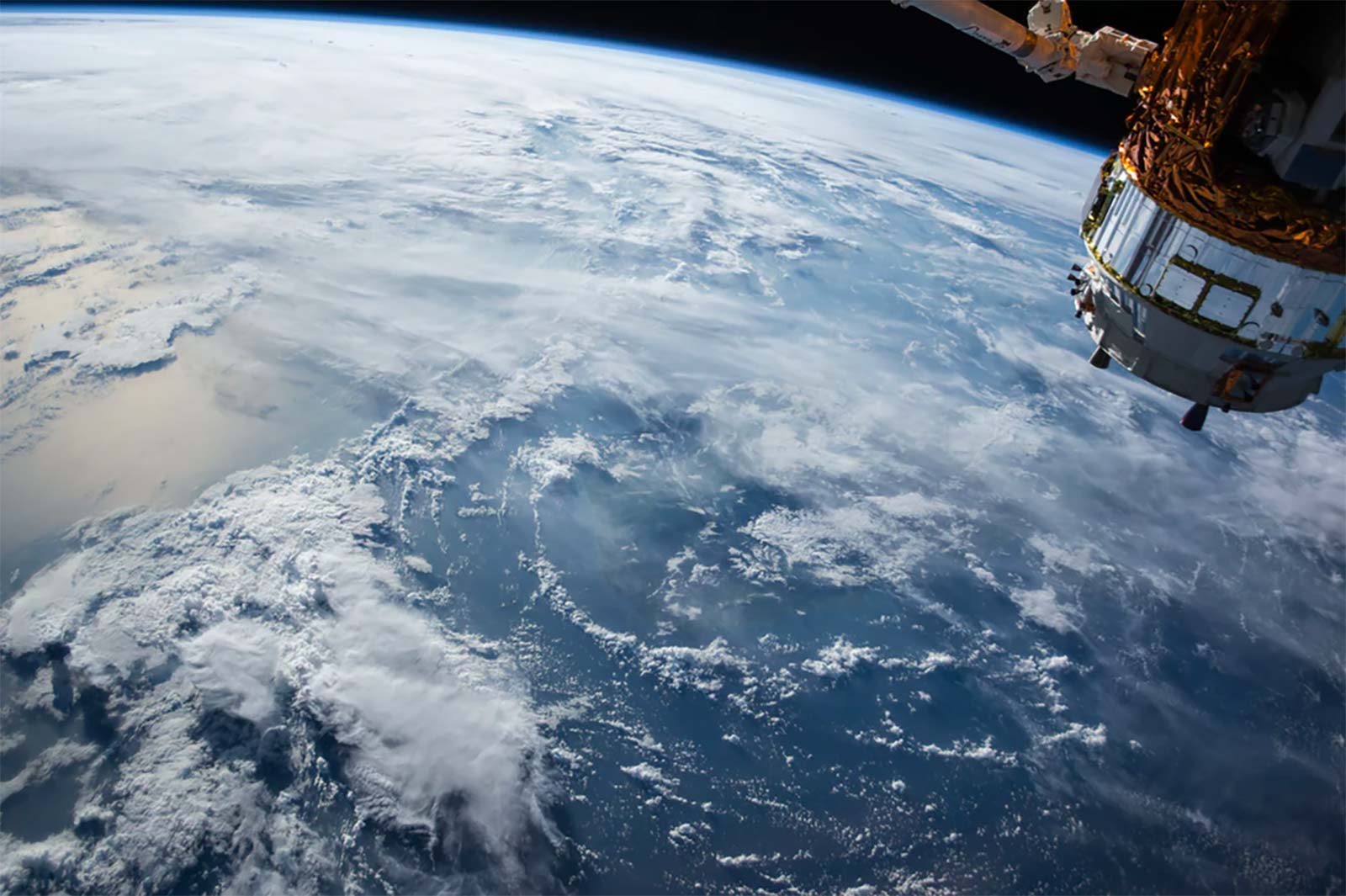 The removal of space debris from Earth’s orbit is vital for the sustainability of future space activities.

Authored by: Mr Flynn Pearman
Andrew N. Liveris Academy for Innovation and Leadership at The University of Queensland, Brisbane.

Ever since the space age began in the late 1950s, there has been more space debris in orbit than working satellites. Today, there are over 20 000 identified pieces of space debris, yet only around 2200 active satellites [1].

In the space industry, it is often easier to just leave old satellites and discarded rockets in orbit than to make them re-enter the atmosphere and burn up. After all, it seems to us that space is vast and empty. But as this space junk accumulates, the danger it poses to working satellites increases. The situation is analogous to sailing the oceans, except if every ship ever lost at sea was still floating on the surface.

Furthermore, more space debris increases the likelihood of collisions with other debris. Collisions then create more pieces of space junk in a cascading effect called the Kessler Syndrome. Already, 94% of satellites in Low Earth Orbit are debris [1]. Too much space debris could make it too dangerous to launch rockets and satellites into space, trapping humanity on Earth forever.

Therefore, the removal of space debris is vital for the long-term sustainability of all space endeavours. In December 2019, ClearSpace – an innovative Swiss start-up – was commissioned by the European Space Agency (ESA) to perform the world’s first space debris removal mission [2], set to launch in 2025. ClearSpace has the noble and important goal to make space sustainable for the future.

There are numerous methods being investigated to remove space debris from orbit. The first mission, ClearSpace One, will use a satellite-based method, which involves sending a ‘chaser’ satellite into orbit to rendezvous and capture the space debris. A significant challenge for the project is developing an accurate guidance and navigation system, since a piece of debris reflects light differently as it rotates. As the chaser satellite approaches its target, a net will expand on four robotic arms to collect it; like how Pacman eats dots. ClearSpace found the net system to be the most agile and reliable capture mechanism. Once the debris has been caught, the chaser will deorbit and destroy both itself and the debris as they burn up in the atmosphere.

With environmental sustainability on Earth arguably the most important issue of this century, it makes ethical sense to apply the same principles in the space environment. Projects such as ClearSpace One will play a critical role to ensure future space activities are not inhibited by the threat of space debris.