The DNA of Things 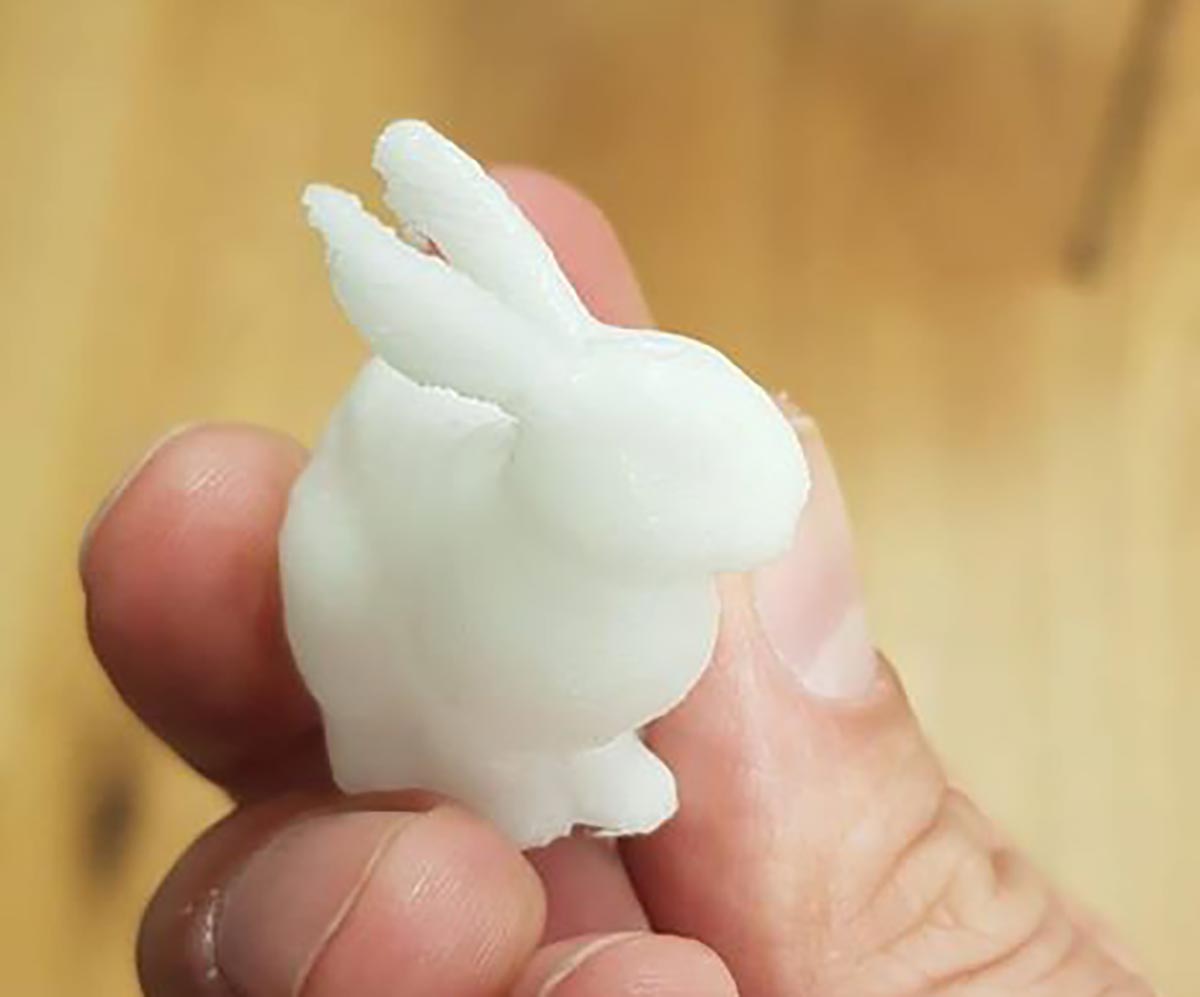 A new research presents with the DNA of Things.

DoT opens new horizons for the Synthetic Biology booming industry, and addresses the data storage challenges of the 21st century.

We often read about algorithms and data use-cases in the field of biology. However, in recent years, researchers have been examining the use of biological mechanisms for data storage.

DNA is such a favourable mechanism. It has a substantial data density and a longer half-life, which means it is not easily degraded with time.

How substantial is the data density of DNA storage?  A previous research published two years ago in Science Magazine shows that 215 Petabytes (there are 1024 Terabytes in one Petabyte)  is bytes of digital information) could be stored on one gram of DNA.  It’s like a whole data storage farm put in a lab tube.  As for data longevity, digital storage lasts for a dozen or some dozens of years while DNA is capable of storing data for thousands of years.

Recently, researchers have been successful in storing data into DNA embedded materials, even more efficiently than computer memory. They named it ‘DNA-of-Things’ (DoT)  – A storage architecture, combining producing materials with immutable memory. DoT is another new frontier of the developing Synthetic Biology field.

How is data encoded into and extracted from DNA?

DNA is a sequence of nucleotides, which can be used just as bytes, the binary data of any digital file. Binary code is converted into strings composed of DNA chemical building stones – nucleotides, marked as A, T, C & G. The nucleotides, in the desired sequence, are synthesised onto DNA in tube. Extracting the data back to binary is a lab process called sequencing. The DNA biological code is then analysed and converted back to a Binary form.

Thus, DNA could be used as a data storage device for movies, files, documents and more. 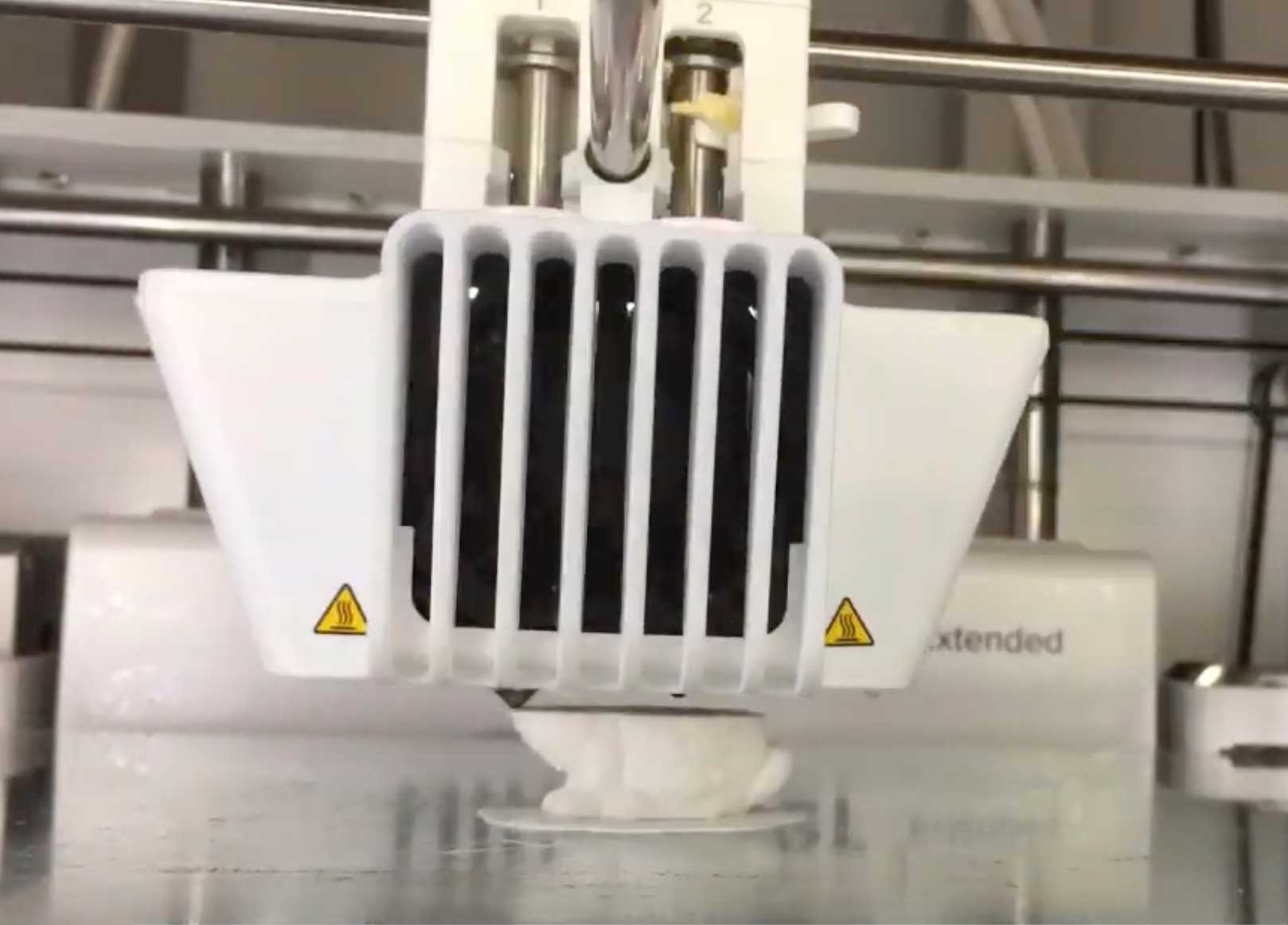 Today’s storage devices are characterised and hence limited by a defined geometric form.  A storage disc is round, a film is flat, a hard drive is always encapsulated in a typical fashion. The new DoT research highlights a newly utilised quality of DNA – a flexible form of a data storage device.

DNA is the only “liquid state” storage form. There are no limits to the structural, physical form of the data. The DNA molecules can be encapsulated in nanometre silica beads and fused into various materials, such as polymers, that in turn are used to print or cast objects in any shape. Those objects have built-in memory.

To demonstrate this newly featured quality, the researchers applied DoT to a three-dimensional polymer print of a standard Stanford Bunny.

The 3D printed bunny contains synthetic DNA produced in a lab. The DNA is encoded with a 45kB digital blueprint with instructions for replicating the bunny. The DNA has been stored  inside nanometre silica beads, protecting the DNA substance within the polymer. The researchers scraped a piece from the bunny’s ear, melted the polymer and extracted the DNA from it, then decoded the 45kB file with the data for replicating the bunny.  To prove the point, they synthesised five generations of the bunny, each from the memory of the previous generation without degradation of information. They proved they can replicate trillions of bunnies, using this methodology.

In further example the researchers encoded a 1.4MB video file on glasses lens1. First, they stored the video file bytes on synthetic DNA.  The DNA has been put again inside nanometer silica beads. It was then mixed in plexiglass, shaped as a lens, and processed to an optical, transparent lens,  looking like a regular spectacle lens. Yet, the DNA can be retrieved by scraping a small piece of the lens and the video file can be decoded out of it.

And that is just the beginning. Synthetic Biology developments suggests  the future will be interesting.

1 Prof. Yaniv Erlich of the research team, has indicated the actual video file is of Jews prisoners from Warsaw ghetto, hiding documents inside milk jars.