The Potential of Blockchain 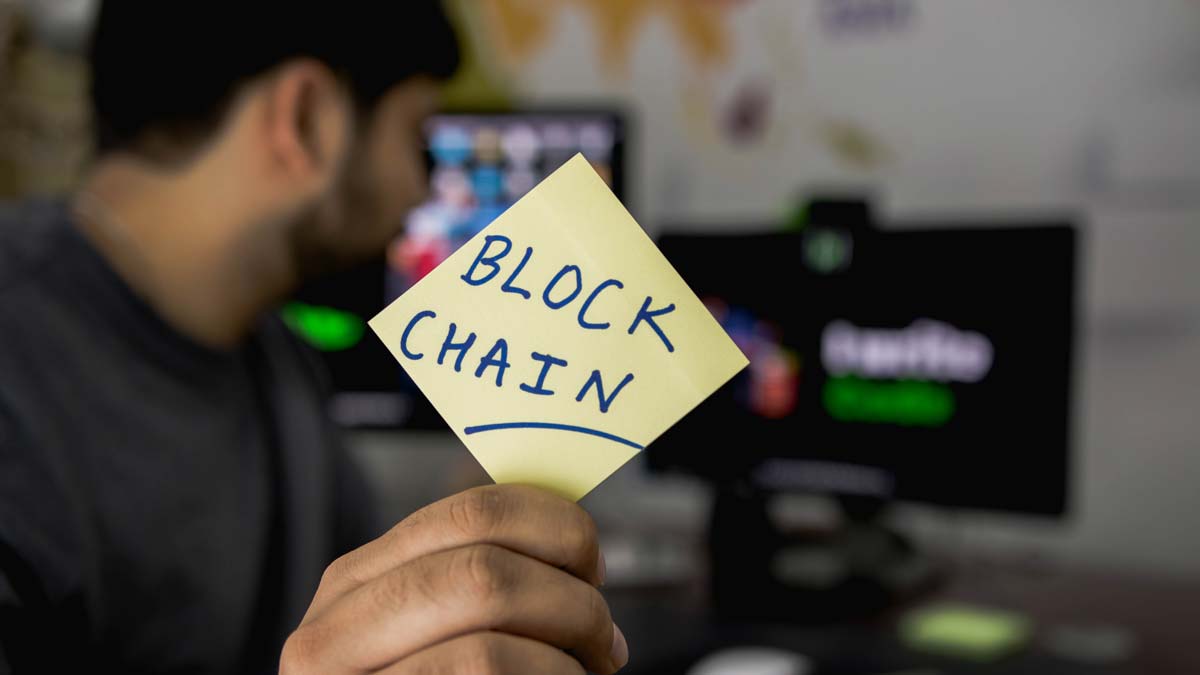 What blockchain is, and why it matters.

A blockchain provides an immutable record of transactions performed across a network without the need to rely on an intermediary, such as a central bank.

It is a concept that brings together economics and digital technologies in a way that was never before conceived. Blockchain enables not just new means by which to deliver financial services and support cryptocurrencies, but can also reshape and redefine government, legal services, accounting, insurance, supply chains, and energy distribution.

Identity, and the management of identity, are critical foundations for our everyday interaction with the world as taxpayers, consumers and employees. Increasingly digitalised societies and economies mean that the way identity is managed is essential for realising related benefits.

For industries ranging from banking to healthcare, blockchain can be used to respond to the need for digital identity and persona management by providing a system more in tune with changing needs.

As the use of internet services grows, for example, people may have an increasing desire to be able to actively manage their digital identities independent of the control of a public entity or private company, like a bank or a social network. So-called self-sovereign identity systems provide a way to do that, by enabling single online identities to form independent, online relationships with each other and with other services.

In a report updated in 2017, the non-profit Sovrin Foundation suggested that such systems, underpinned by blockchain, could turn organisations that are now identity providers into “identity proofers,” as users securely take their own identity from place to place.

Identity management is also critical for enabling the achievement of the United Nations Sustainable Development Goals established in 2015. Goal 16 specifically calls for the provision of a legal identity for everyone in the world by 2030 – in order to ensure access to basic services and rights.

According to the UN, as of 2017 the regional average for populations that had been assigned a birth registration was just 71%, while less than half of children under five years of age in sub-Saharan Africa had had their births registered.

In any country, resilient digital identity systems can potentially help citizens to better understand all the data being stored about them, and to know when others have accessed that data. Key challenges, however, include both the scalability of the blockchain, and the need to maintain individual privacy while using the technology.

Join us at QODE Brisbane.