The RISE of Ribosomes 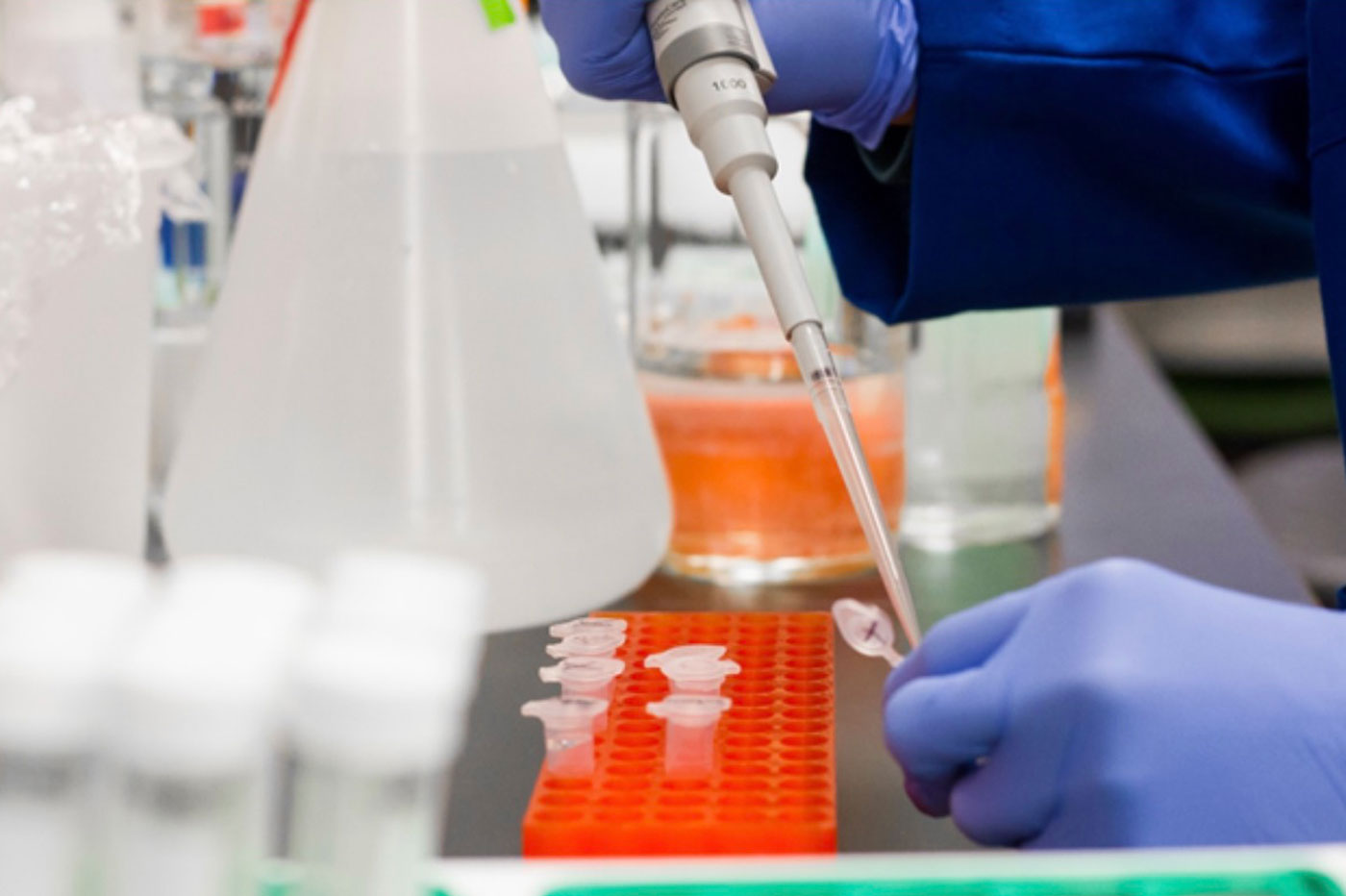 Authored by: Ms Victoria Barnes
Andrew N. Liveris Academy for Innovation and Leadership at The University of Queensland, Brisbane.

Ribosomes are an integral organelle of the cell; responsible for synthesizing proteins from proteins and nucleic acids. But what if you could instruct a ribosome to create a modified protein that has a very specific function? This is exactly what researchers from Northwestern University1 have done with their new system, Ribosome Synthesis and Evolution, aka RISE.

Some success in engineering ribosomal function has been achieved in the past; however, it is restricted due to the location of ribosomes within cells, which cause growth delays and are dependent on the overall health of the cell. RISE bypasses these constraints by producing and cataloguing modified ribosomes that are created outside of the cell (in vitro)2.

Now what do all these big biology words really mean? Essentially, the new RISE technology causes ribosomes to mutate in a controlled manner and allows for them to be retrieved from a “library of ribosomes” to be used for specific synthesis (combining) with other polymers to produce new materials. These new materials could be the basis for advances in the technology of therapeutics, biosynthetics and much more. There is even a chance that RISE could help with combating antibiotic resistance by tracking E. coli genetics and any mutations.

According to the World Health Organisation (WHO), antibiotic resistance is one of the largest threats today to the global health sector3. Resistance can occur when overuse causes the bacteria targeted by the antibiotics to morph so that it is no longer affected by the drug. This can result in increased cost and length of hospital stay for patients who develop antibiotic resistance.

However, not only is there a monetary risk but also a very high health risk for carrying out medical procedures as failure to treat infections could end in greater patient illness or even death. E. coli is one such bacteria that commonly develops a resistance to antibiotics but with the development of RISE, perhaps this upward trend will be halted in the near future!

Dawanne Poree1, polymer chemistry program manager of the Army Research Office, stated that, “If successful, this work will, in essence, bring synthetic materials into the realm of biological functions, and potentially rendering advanced, high-performance materials capable of catalysis [faster reactions], molecular encoding and data storage, nanoelectronics, self-healing, among many other functions.” The innovative future of ribosomes is truly exciting and who knows—it may create many new career pathways within biotechnology. In fact, Ribosomal Librarian has quite a nice ring to it 😊