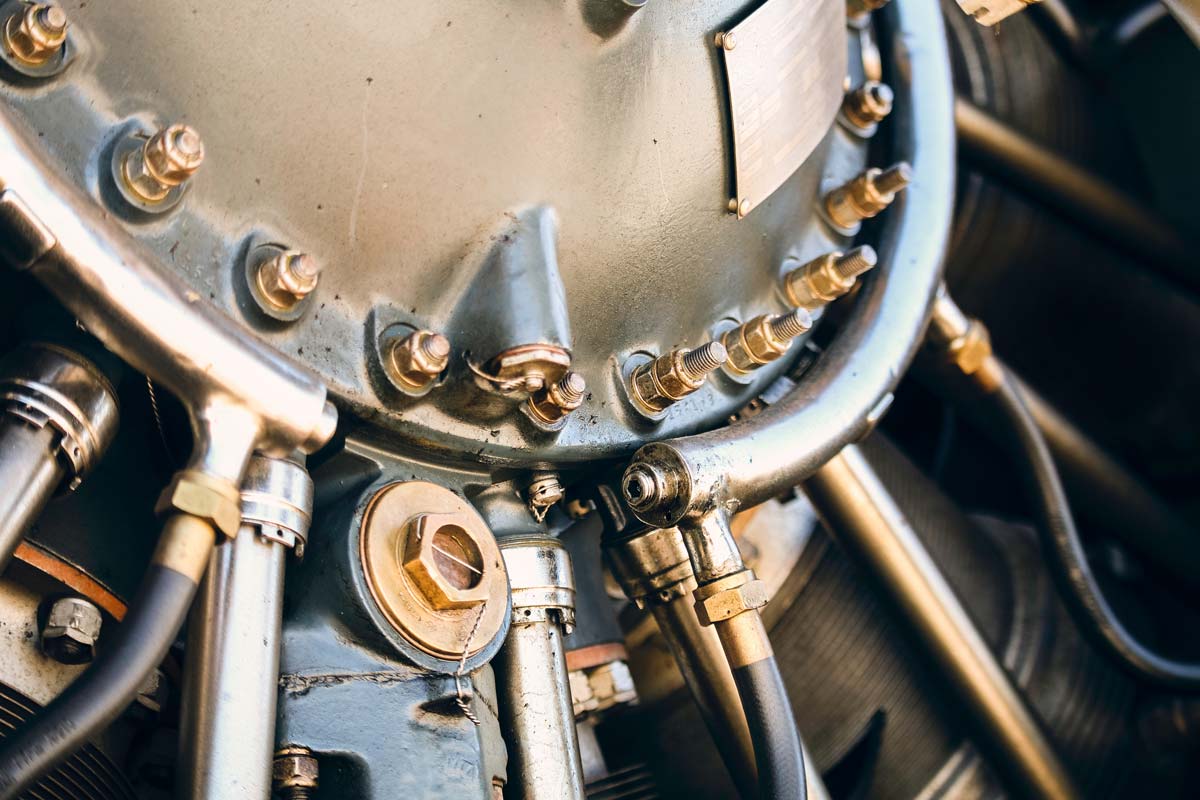 The global urban population has grown rapidly; more people now live in urban rather than rural areas, and a report published by the United Nations has projected that an additional 2.5 billion people will be living in urban settings by 2050.

This increased urbanisation brings many challenges, but also many potential benefits, particularly in terms of the broad shift towards a circular economy (that is, an economy that is based on reusing materials for production, in order to reduce waste and benefit the environment).

For example, urbanisation enables the more efficient deployment of integrated systems for recovering materials after they are used, such as household food waste.

The Belgian startup Cirkle delivers seasonal produce directly to customers’ homes, then takes back waste including recyclables and used cooking oil, which is later used to produce biodiesel.

Circle Economy, an Amsterdam-based non-profit, provides a Circle Cities Programme, to help cities transition to a circular economy by tapping related knowledge at universities and research organisations which is then put into practice by member companies. The non-profit notes that two-thirds of global energy is used in cities, as are 70% of all global resources.

Cities play a central role in the global economy (Circle Economy also estimates that 80% of global GDP is generated in cities), and present intriguing opportunities for the implementation of circular principles.

The centralisation and concentration of demand within an urban area can enable more efficient and cost-effective logistics, for example. That is because high population density can facilitate increased collection frequency, and shorter travel distances. So-called reverse logistics in particular, which involves the collection of used products in order to reuse or dispose of them, could better thrive in an urban setting, according to a whitepaper published in 2018 by the World Economic Forum in collaboration with the consultancy PwC.

The ability to better centralise the collection of used items like clothing and household goods in a city could provide a boost to such practices, according to the whitepaper, and related models should be relatively inexpensive to test.

The same principle can be applied to medical waste. According to the whitepaper, a voluntary group in Coimbatore, India has used a collection box where people can drop off their unused or unopened medicines for later redistribution to people in need at facilities for the elderly.